Hybrid cloud implementations aren’t built to last forever. They’re meant to evolve. Companies understand this, and these days many are moving on from “Cloud 1.0” to “1.x,” “2.x” or even “3.x” versions of their original cloud vision.

There are many factors that push companies to move on. Are you ready for a change? When do you know it’s time to iterate your own hybrid cloud?

Thomas Jefferson’s quote from two centuries ago about institutions can just as easily be used today to describe infrastructure: “Laws and institutions must go hand-in-hand with the progress of the human mind,” Jefferson wrote. “As … new discoveries are made, new truths disclosed, and manners and opinions change with the change of circumstances, institutions must advance also, and keep pace with the times.” In modern infrastructure practice, the “laws” are the processes and tools used to build and maintain our “institutions,” i.e., hybrid cloud platforms. Jefferson’s observation, then, speaks to some of the same truths that underpin modern systems thinking.

As complex systems, hybrid cloud infrastructures have to keep pace, as well. The problem is, hybrid clouds run the risk of becoming progressively worse “fits” over time. This drift is not the result of any design or execution flaw but rather from the rapid evolution of the technologies and practices that compose it. An extreme example of platform obsolescence would be trying to build Kubernetes clusters on first-generation IaaS platforms like EC2 Classic. It might be possible, but the amount of effort required would get progressively higher without any payback.

The biggest change has to do with the constraints that hybrid cloud operators face at different times in their cloud journeys. Constraints shift from year to year and initiative to initiative. As time and technology and your internal priorities change, you can underestimate the impact of some of the issues you’re going to face later.

We have seen this shift occurring gradually in HPE’s hybrid cloud practice. One good example took place at a global bioscience customer that began implementing its cloud platform in 2016. The company started out with a small PoC, and a year later we delivered the first full production-ready cloud platform. The cloud platform met many of the best-practices designs available at that time. It was designed with a focus on reliability and scalability through infrastructure-as-code and automation; adherence to identity and access management best practices; and tight enforcement of network security.

These evolutionary pressures pushed the company to consider wholescale revisions of its hybrid cloud footprint. We ultimately delivered three progressively more advanced cloud platforms over the next four-plus years, with a mean iteration time of 18-24 months. Redeployment to new platforms via tenant CI/CD pipelines was encouraged, but the cloud infrastructure team was responsible for supporting tenant workload migrations with automation as well.

As other customers who started later have begun to run into similar challenges, their cloud projects have evolved as well. They have revised their projects with assessments, redesigns and iterative implementations in areas such as hybrid cloud network architectures, hybrid cloud security and cloud-native and containerized workloads.

A significant trend in today’s hybrid cloud networks is to provide greater support for microservices, manifested in service meshes that provide application-level network automation capabilities, including traffic flow management and access policies. At the same time, hybrid cloud security has evolved toward a zero-trust standard vs. traditional perimeter-based approaches, where best practices dictate that no part of the platform is intrinsically trusted and all interactions are authenticated, validated and monitored. And the rise of Kubernetes as the default container orchestration provider has driven much greater complexity in traditional infrastructure areas like DNS and IPAM that were never designed with these demands in mind.

The business benefits of iterating and evolving a hybrid cloud are pretty straightforward. Iteration gives the cloud user a competitive advantage. If a competitor in the same space is able to deliver services faster or more efficiently, it’ll have a six-month advantage on you. It can also get to market faster and use a more agile platform to attract and retain better talent. It’s like you’re driving an older race car. You can compete, but you’re starting at a disadvantage, and the competitive disadvantage will only get more pronounced the longer the gap persists.

When is it time to iterate your hybrid cloud? Here are four signs to look for:

If you determine that your hybrid cloud doesn’t meet business needs, it doesn’t mean you “did it wrong.” The only wrong approach is to assume your platform won’t need to evolve. With the natural progression of technological forces at play, you’re going to need the ability to provide iterative capabilities in your hybrid cloud the same as other service providers do. The key is to recognize the signs that you’re there and be prepared to act.

Learn about HPE GreenLake – Selectium Program and how we help you deliver business outcomes faster.

Read about the HPE Edge-to-Cloud Adoption Framework and how it enables you to accelerate and de-risk your transformation to a cloud operating model across your IT estate.

Dan Griffith is a Hybrid Cloud Solutions Director in HPE’s GreenLake Cloud Services Worldwide Go To Market organization. Dan has over 20 years of experience building and leading teams in transformative technology consulting, focused on enterprises in the Life Sciences, Medical, Technology, Manufacturing, and Retail sectors. He is a recognized expert in cloud-native platforms and services, and spends his working hours leading, evangelizing, designing, proving, and facilitating cloud-native solutions. Dan is a proud father of three, and also pursues interests in travel, hiking, sports and landscape photography, and “yard-to-table” cooking. 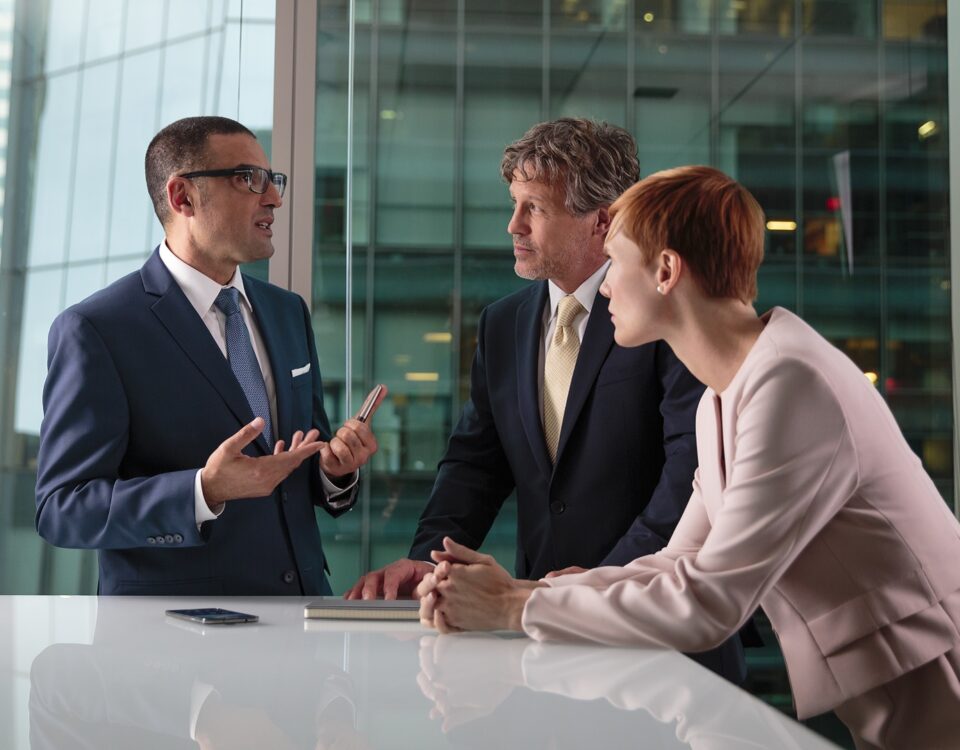 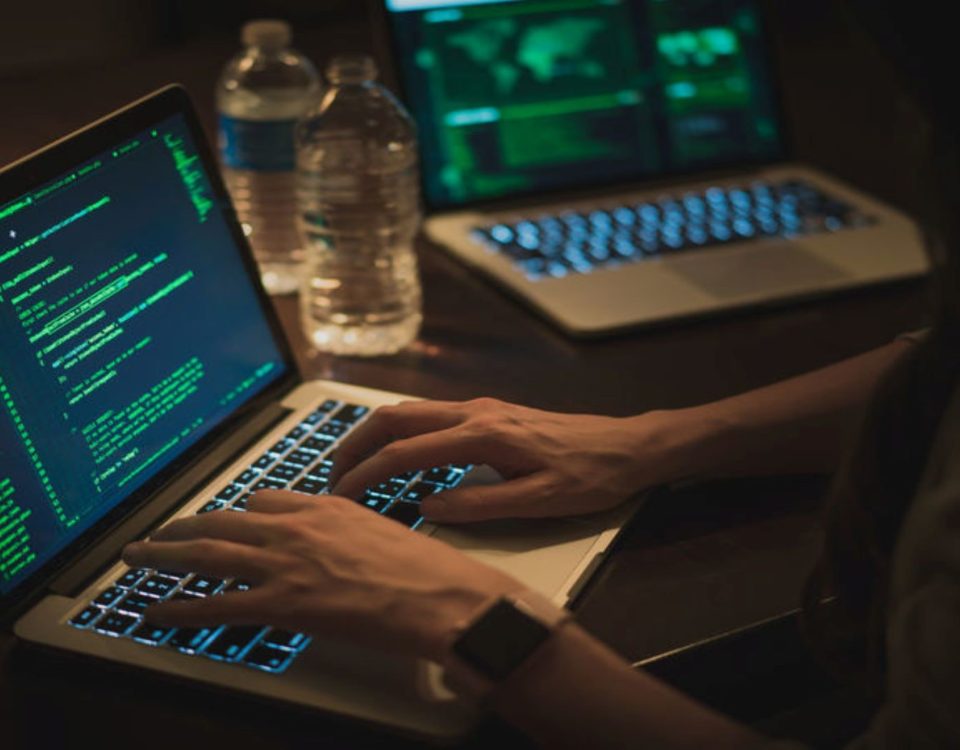 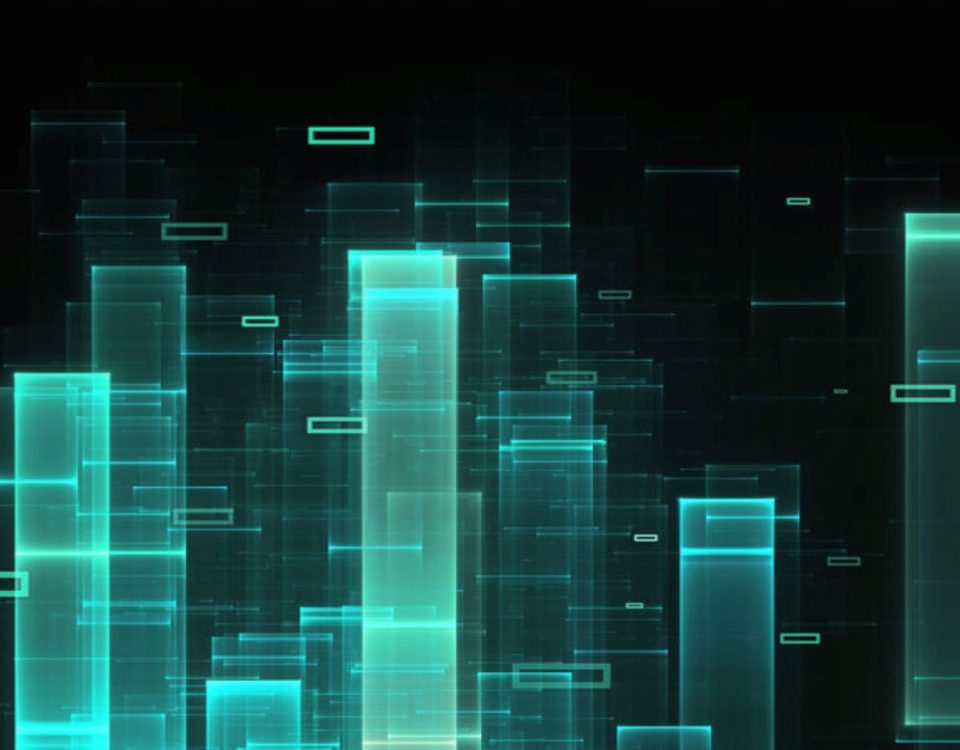