“The foundation of any hybrid strategy is compute,” said Neil MacDonald, executive vice president and general manager, Compute, at HPE. “HPE Compute brings businesses closer to the edge, where data is created, where new cloud experiences are delivered, and where security is integral. The new HPE ProLiant Gen11 servers are engineered for the hybrid world to deliver an intuitive cloud operating experience, trusted security by design, and optimized performance for workloads.”

VIDEO: Be data-first: Next generation HPE ProLiant – engineered for your hybrid world

On HPE ProLiant servers, an HPE GreenLake for Compute Ops Management subscription provides a cloud-native management console. This increases operational efficiency by securely automating the process to access, monitor, and manage servers, no matter where the compute environment lives.

The console provides simple, unified, and automated capabilities to allow customers to control their compute with global visibility and insight. Customers can also easily onboard thousands of distributed devices and benefit from faster server firmware updates to focus efforts on business operations, and not on managing complex IT infrastructure.

HPE continues to lead and deliver secure infrastructure, from edge to cloud, starting at the silicon level with the HPE Silicon Root of Trust, an industry-exclusive security capability that protects millions of lines of firmware code, from malware and ransomware, with a digital fingerprint that is unique to the server. Today, the HPE Silicon Root of Trust secures millions of HPE servers around the world.

The next-generation HPE ProLiant servers build on this security innovation with the following new features to protect data and systems:

Optimized performance for any workload

Compared to the previous generation, the new HPE ProLiant Gen11 servers support twice as much I/O bandwidth for the most demanding applications, 50% more cores per CPU for improved workload consolidation, and 33% more high-performance GPU density per server to support AI and graphic-intensive workloads.

Organizations looking to transition from one generation to the next, can adopt HPE’s next-generation compute through a traditional infrastructure purchase or through a pay-as-you-go model with HPE GreenLake. HPE GreenLake is an as-a-service platform that enables customers to accelerate data-first modernization and provides over 70 cloud services that can run on-premises, at the edge, in a colocation facility, and in the public cloud.

All HPE ProLiant servers can be purchased through HPE and HPE’s channel partners.

HPE Alletra 5000: The wait is over for the next generation of hybrid storage 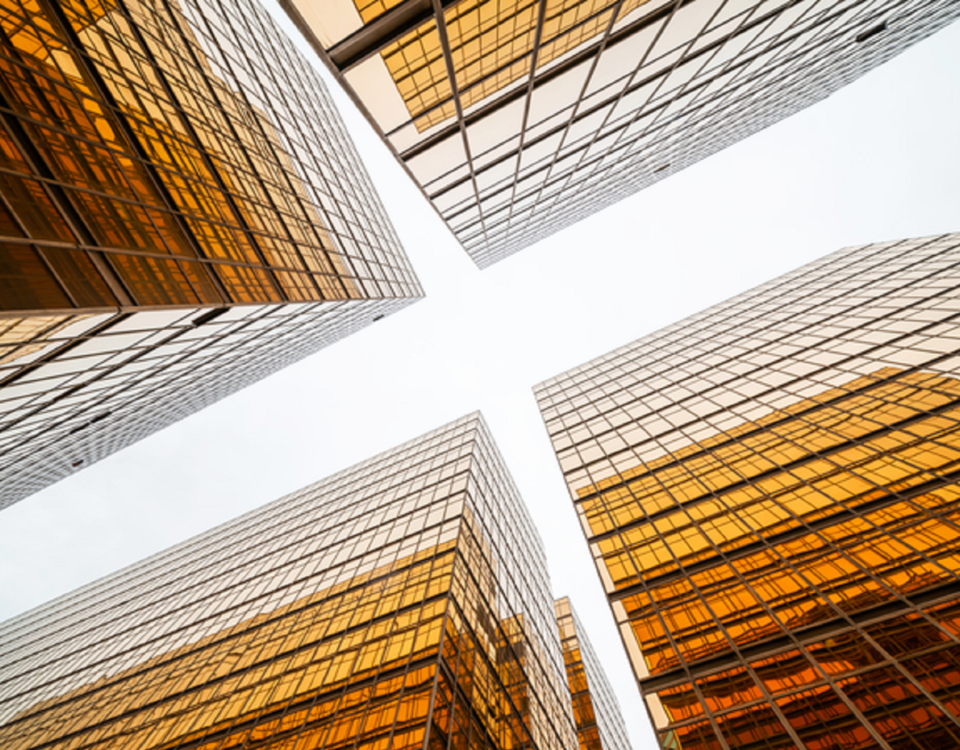